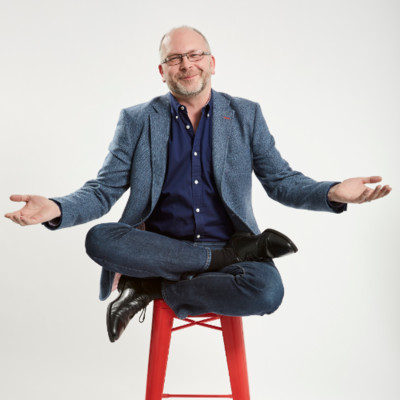 I started my career in 1989 on a graduate programme run by a large, well-known airline. One day on the programme, as part of a discussion with my fellow graduates about our respective partners and what they did, I made a passing remark about my boyfriend. Later that day, I was taken aside by the programme manager and told that I should keep the fact that I was gay under wraps. He said that if that became known about me, I wouldn’t progress in the business the way someone on my programme was “supposed to”.

His message was that gay people weren’t ‘acceptable’ within the corporate hierarchy. Note that said airline was famous for the high proportion of gay men in its cabin crew population but the suggestion was that senior, ‘serious’ parts of the business needed to be entirely straight, at least by appearance.

I’m not, by the way, suggesting that this was official company policy but the person responsible for nurturing the next generation of the business’ leadership perceived it to be the case strongly enough to warn me to stay closeted. Which is not a good look.

One of the reasons I’ve been reflecting on that incident recently is that I was just promoted to a new role, which by my reckoning makes me the most senior out member of the LGBTQ+ community in the UK business. It’s not the first time that’s been the case in my career, but it’s the first time I’ve been this in such a large organisation, and it’s given me to think about the road from the airline to here.

How do you solve a problem like... online abuse towards influencers during Pride?

Why marketers are encouraging Pride marketing that ‘goes beyond June’